Deon is a Bega Local who has been highly decorated in the Showjumping World.  Deon is from a showjumping background which includes his whole family.

As a Junior (under 17) he won two NSW Showjumping Titles.   Competing as a young rider (Under 21) he won two NSW Titles and two Australian Titles.  With his great successes he went on to represent the Australian World Cup team in New Zealand, on his horse – November Rain.

Deon went on to win and place in World Cup qualifiers, resulting in a position in the World Equestrian Games Team in Rome 1998.

He also was short listed for the Australian Olympic Team Sydney 2000.

At home you will find Deon bringing on his new and young horses to complement his very successful current team.

Showing up and down the East Coast of Australia you will always find Deon in the practice ring helping up and coming junior riders and their horses. 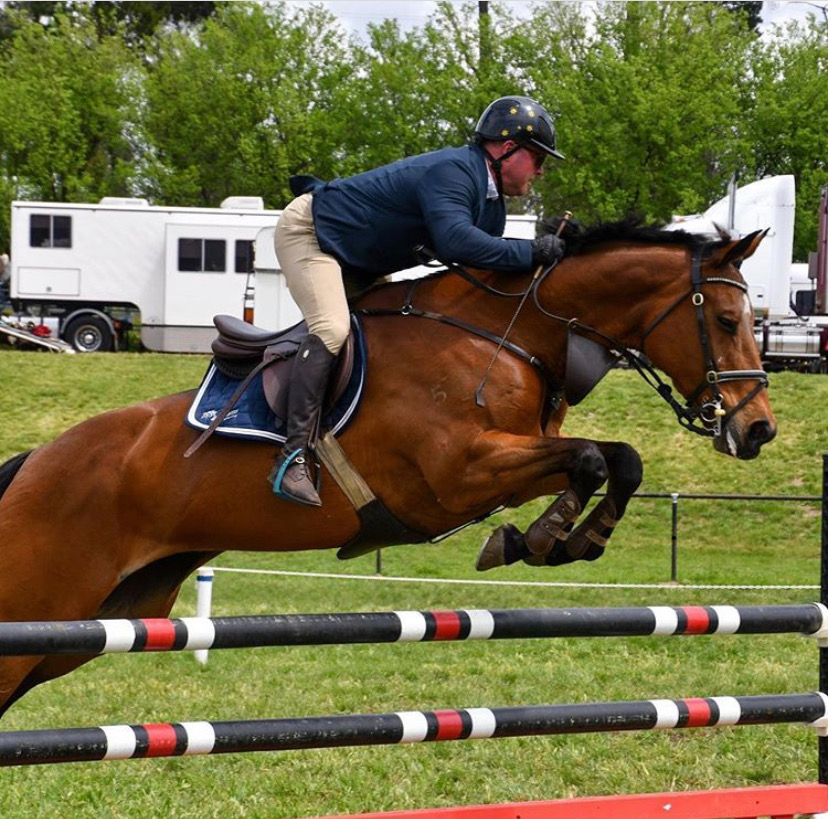 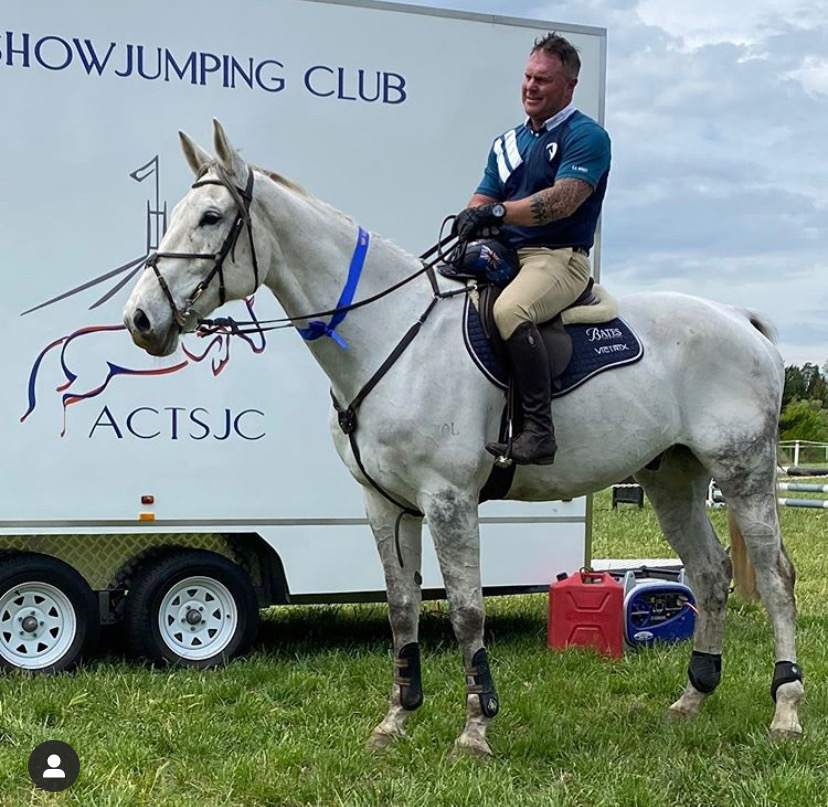 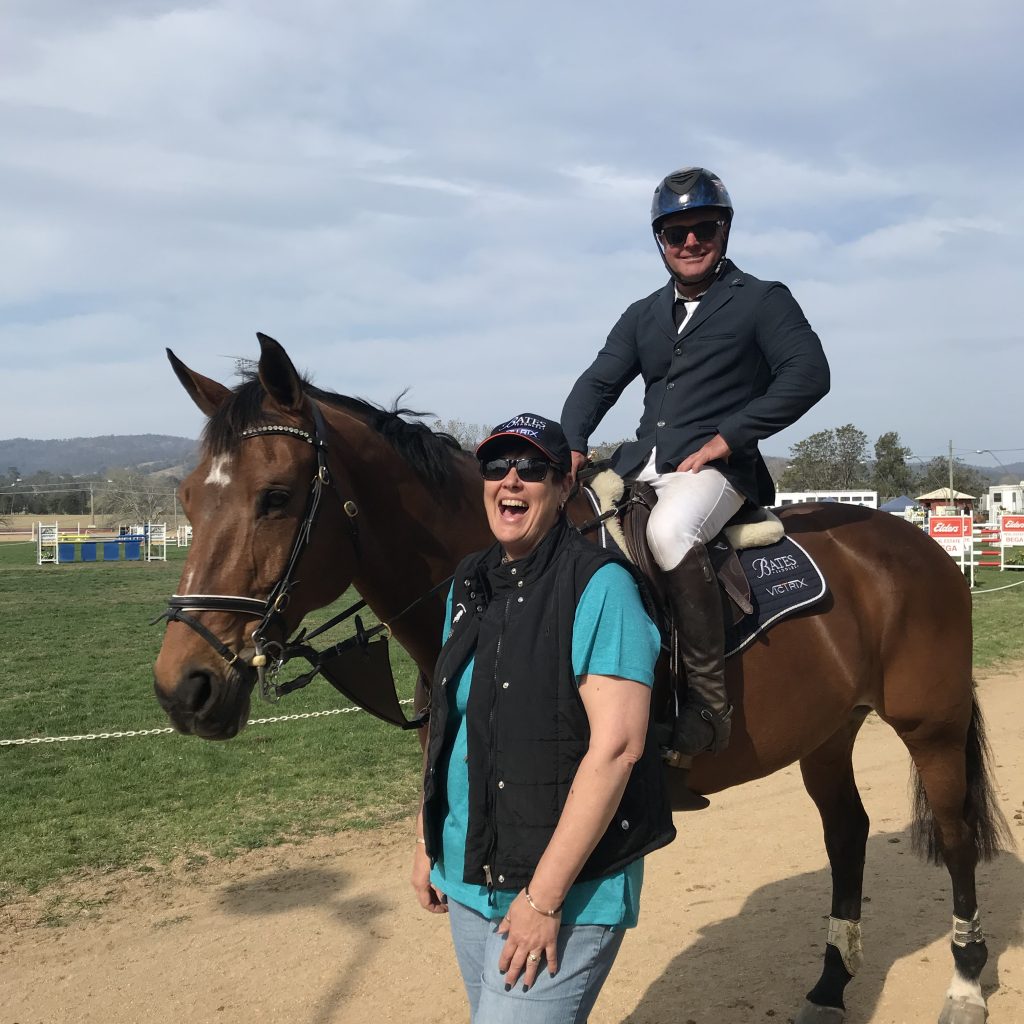